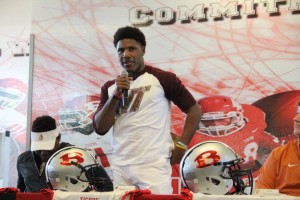 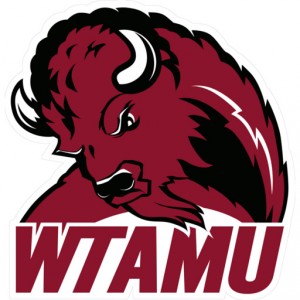 Olajuwon Taylor had one of the best years as a receiver in the history of Belton football in 2015.  He caught 54 passes for 767 yards and 12 Touchdowns.  His 3 Touchdowns and 225 receiving yards verses Pflugerville Hendrickson set school records as did his 12 total receiving touchdowns. 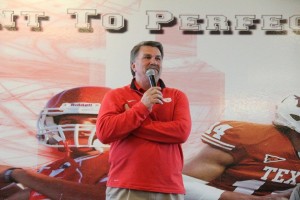 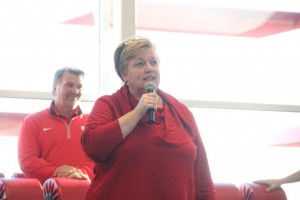 He was a team captain and unanimous 1st team 12AAAAAA all district selection as a Receiver and Kick Returner where he averaged over 35 yards per return.  Olajuwon was also voted Most Valuable Player for the 2015 season by his teammates and received the Outstanding Wide Receiver award.  Olajuwon also helped set a school record for points in a season (452). 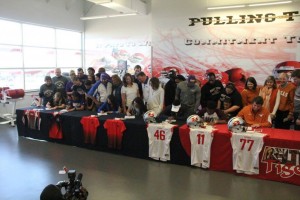 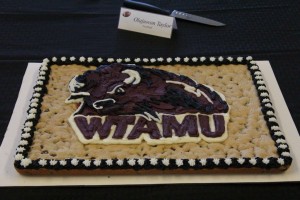 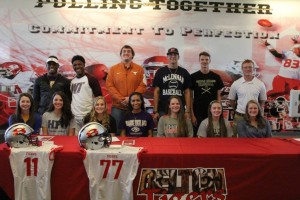 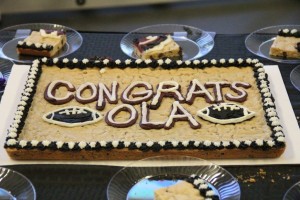