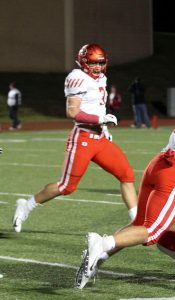 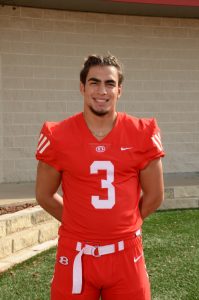 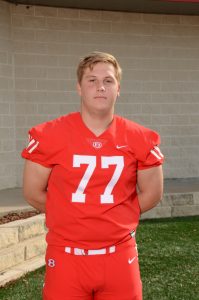 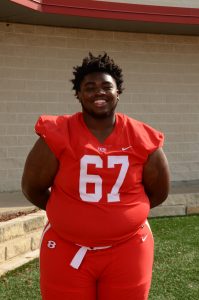 Bowman graded out at 82% execution with 2 knockdowns and Brown had a grade of 80% with 3 knockdowns. 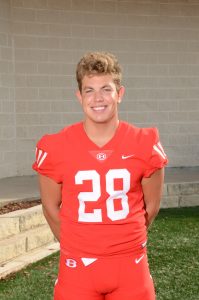 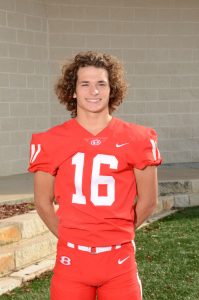 Holman had a return of 55 yards and was solid on punt return with two fair catches. 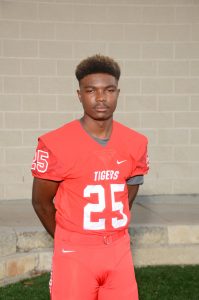 Moore gave the varsity a great look during scout team. His speed and mobility at running back helped prepare the defense for Midway. 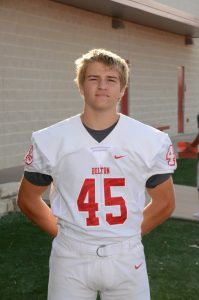 Bates did a great job on scout team by running sideline to sideline to make tackles. His willingness to never give up on the play made the offense better. 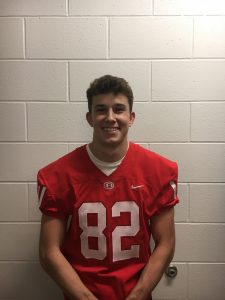 Pietsch made the special teams better this week with hustle and determination. His realistic look allowed the blockers to practice correct angles and blocking techniques.