On Saturday, April 27th the LBMS Tennis Team competed in the Groesbeck Tennis Tournament at Groesbeck HS. 135 matches were played in the sun and gentle breeze. Seventh and eighth grade girls and boys doubles all experienced loses in the first round and moved to the Consolation Bracket; unfortunately they were knocked out of consolation contention in their next round of matches.

In eighth grade girls singles, Macie Echols demolished her competition in round one with a 6-1 win. She met up with a tough NBMS opponent in the semi-finals, but reigned victorious—which sent her to the finals against May from Franklin MS. Echols found her weakness in games 2 and 3 and brought home a strategic win and a 1st place medal.

Everyone worked hard and improvement was seen across the brackets. 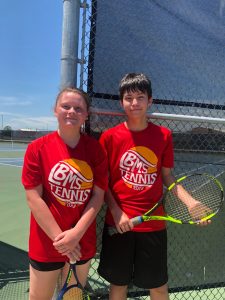 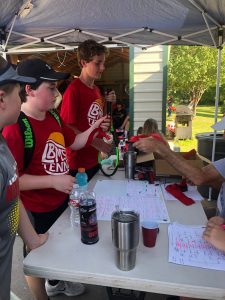 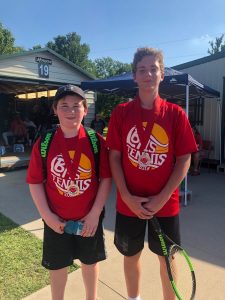 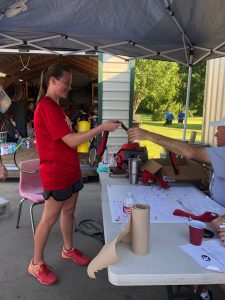 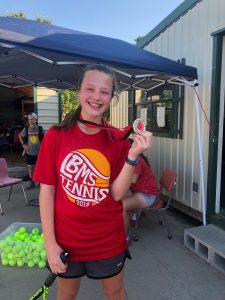