Players of the Week 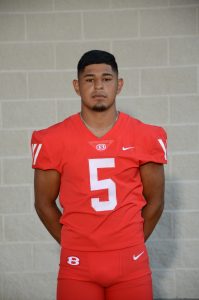 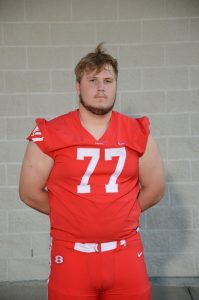 Bowman plays left tackle for the Tigers and graded out at 87% effort and technique.  He also had 6 knockdowns. 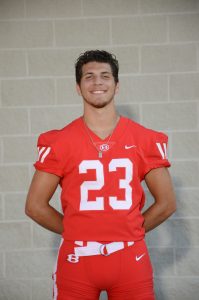 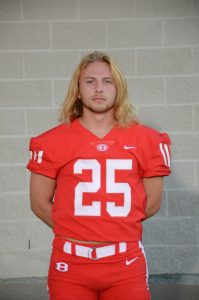 Smith had three punts for a total of 94 yards.  He also went 4 for 5 on PATs and had 2 touchbacks on kickoff. 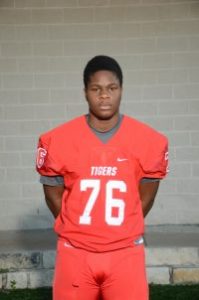 Wilson plays tackle for the JV Red and during scout team this week he gave a really good look.  He was physical with his hands and was a handful for the varsity defense to handle. 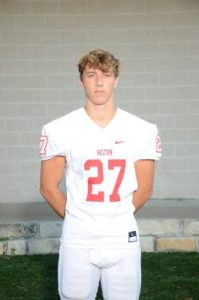 Saxton is a middle linebacker that you better make sure you block because he runs from sideline to sideline making tackles.  His presence on defense makes the varsity offense better every week. 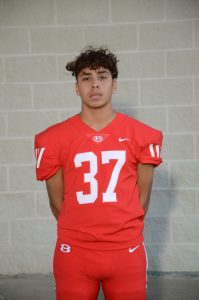 Jimenez did a great job helping out with special team scout this week.  He flew around and did a good job of representing the speed and intensity of the opponent.