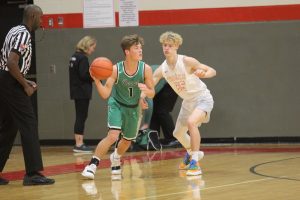 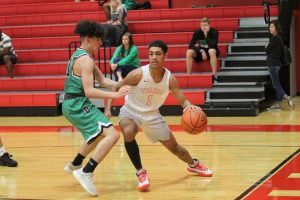 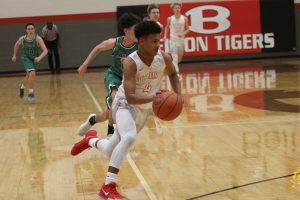 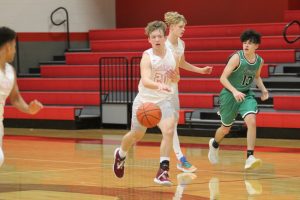 The Tigers got balanced scoring during a 15-0 in the first quarter run and outscored the Bulldogs 35-13 in the second as, as Belton downed Burnet 61-25.

Trent West scored the first six points of the game for the Tigers. Mike Davis, Charles Williams, and Gentil Hirwa accounted for the next nine points in the 15-0 run over the opening 5:33. Connor Whitman’s turnaround jumper in lane gave the Tigers a 17-2 lead after one period.

Belton then answered with a 9-3 run over the final 6:19, as Davis, Williams, Ben Curran and Peyton Euer accounted for the final points of the half. The Tigers led at the halftime break, 26-13.

West notched 12 points, Reed and Euer scored 11 points, and Whitman scored seven points for the Tigers, who will travel to Elgin on Tuesday.