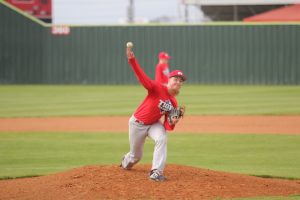 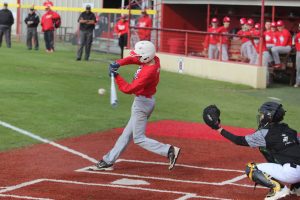 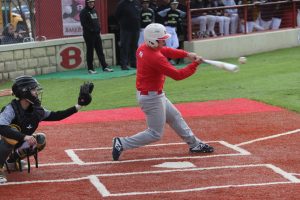 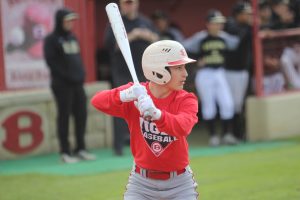 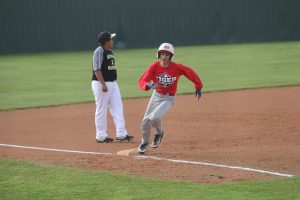 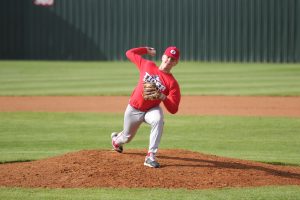 The Tigers scored two runs without the benefit of a base hit. Connor Bartz scored on a wild pitch, and Sam Babcock was hit by a pitch to force home Connor Crews.

In the bottom of the fourth inning, Bartz scored on a passed ball and Crews scored on Babcock’s sacrifice fly to extend Belton’s lead to 6-0.

Seguin scored on a fielder’s choice to break up the shutout in the top of the fifth.

Belton responded in the bottom of the fifth, with RBI singles by Grant Baggerly and Tanner Kastner to up the Tigers’ lead over 8-1.

With one out in the bottom of the sixth, Tristan Robin doubled and scored on an error to move the score to 9-1.

The Matadors scored on an error in the top of the seventh.

Belton’s pitching started the game by retiring nine straight Matadors. Mason Gerrard struck out the side in the top of the first with 15 pitches, with the last two coming on curveballs on the outside corner. Crews pitched the second inning, striking out two batters and inducing a fly out. Ty Jackson pitched in the third inning and struck out the side on 15 pitches.