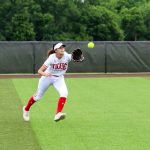 Tryouts for the softball program will be held on Friday, January 24th at 4:45 p.m. Tryouts will run until 8:00 p.m. You will be required to run a 8 minute mile to continue with the tryouts. Saturday will be TBD depending on the weather. You will need to attend on Friday in order to be 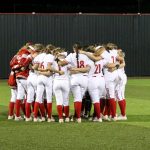 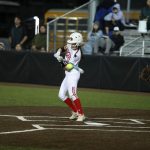 The Wednesday morning session of the K thru 5th grade softball camp is being rescheduled to Thursday, June 6, from 8:00am-11:00am due to weather and field conditions. 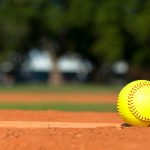 Below is some important information for spectator and fans attending the softball playoff games at Texas A&M Davis Diamond. Address for Stadium Davis Diamond 851 Penberthy Blvd, College Station, TX 77840 Seating Belton is the Visiting Team on Wednesday and will use the first base dugout Belton is the Home team on Thursday and will 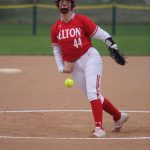 The Belton Tigers softball team took a 1-0 best-of-three area series lead to McKinney North High School on Saturday afternoon, as they took on the Prosper Lady Eagles. The Tigers dropped the second game of the series, 3-2. The game was hampered by an appeal call on a sacrifice fly in the top of