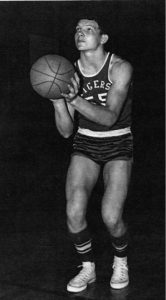 Brown was a State Champion in the Discus with a throw of 183’10” in 1969. He was also All-District in 3 sports (track, basketball & football) for the Tigers.

He broke the old regional discus record by 16 ft & broke the Belton school record of Richard Inman by 23 ft. In 1969 he had the 2nd best throw in state regardless of classification, ranked among the top ten in the nation.

Tim was recruited by Kansas, Oklahoma, and USC for football. But chose to attend Texas A&M where he threw discus for 3 years. 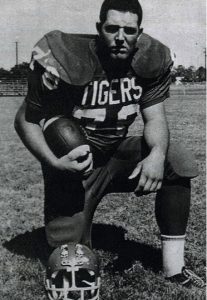 Was recruited by several colleges, but decided to give up football after high school. 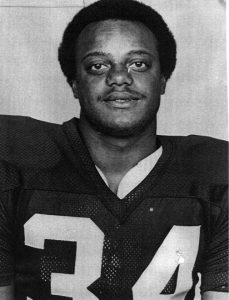 Russell played 4 years in the NFL with the Raiders, Eagles & Chargers. He once scored 3 TD’s for Oakland on Monday Night Football in 1979. 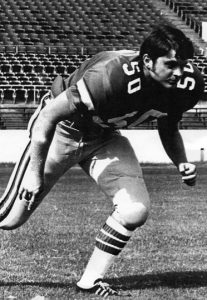 Made 17 of 36 FG attempts over his career with a school record of 44 yds. He went on to play football at Lamar where he received a degree in accounting. 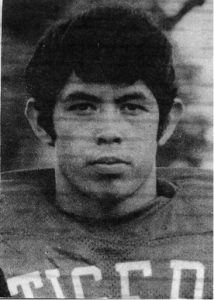 Though “undersized” at 5’11” & 175 lbs, he was named 2nd Team Defense on the Super All-State Team (regardless of classification).

Started on Tiger teams that were 31-5-2 over 3 years. He set the Belton single game tackle record with 21 solo tackles in a game. 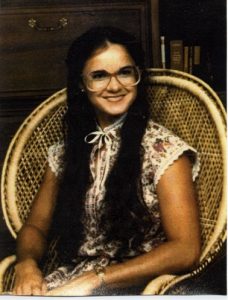 She played on 4 District Championship team in 1972-75 & in the Regional Tournament all four years of high school. She went on to play volleyball at UMHB in 1977-1980 and was the team’s MVP. 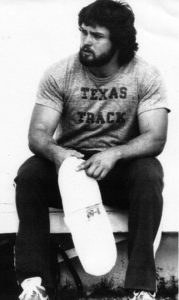 Brooks was the State Champion for 3-A in Shotput in 1977. In high school Kelly was an All Centex football player. He played football at Howard Payne his freshman year of college. 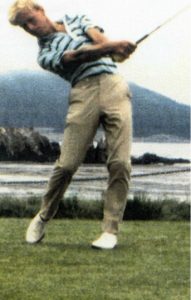 Kelly was a State Champion in golf for the Tigers. He finished 3rd in the State Golf Tournament his Freshman year & finished 1st as a Senior in 1979. Was voted top male athlete at Belton HS in 1979.

District Tournament
8:00 am
View All Events