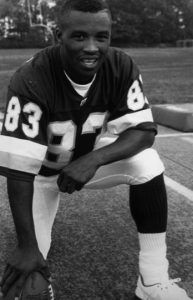 Sanders was a 4 sport star at Belton, he excelled at football and track. Sanders was a 2-time All District Selection for the Tigers, he finished 4th in the 110 hurdles & pole vault & finished 6th in the 300 hurdles at the State Track Meet.

After high school Sanders went on to play at Southwest Texas. He was the leading rusher his jr and sr years of college.

Sanders went on to have a great NFL career. He played 10 years in the NFL, became the Redskins 5th all-time leading receiver, set a Super Bowl record for receiving yards and the longest TD & won 2 Super Bowl rings with the Redskins (1988 &1992) 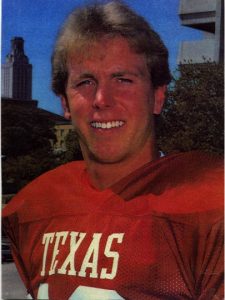 Stafford is a member of the Texas High School Football Hall of Fame. He was All-State in 3 sports at Belton (track, football & baseball). Named 4-A All-State QB & a Parade All-American. Made the All-State team for baseball with an average of .456 as a Sr. Won the state 300 meter hurdles as a Jr in 1982 with a time of 37.5 (good for 5th best in the country). He also ran an anchor leg split of 48.5 for the Belton Mile Relay team at the State Meet. 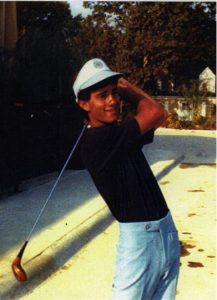 Hickerson was the 4-A State golf champion in 1983. Three golfers tied for medalist honors at the 1983 State Tournament, but Neil won the playoff.

He went on to play professional golf for 3 years. 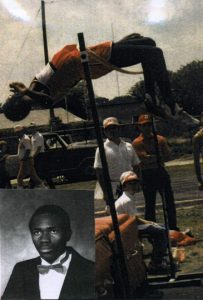 Thompson was the 4-A State Champion in high jump in 1986. He alos led the Tiger Basketball team in scoring his Soph-Sr year. Was named the Centex MVP.

At the State Track Meet, Thompson finished 7th as a Soph, 3rd as a Jr and won gold as Sr. His best jump in high school was 7’0″. He also won the regional meet in long jump as Sr with a jump of 23’6″. 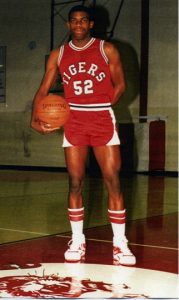 Carlock was named 2nd Team All-State for 4-A in 1988. Played only one year of varsity basketball at Belton after transferring from Pittsburg Tx. He set a school record with 809 points in 1988 averaging 23.8 a game (2nd in school history). He also averaged 11.8 rebounds and 3.4 blocks as Sr. 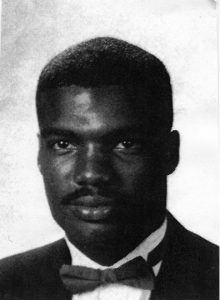 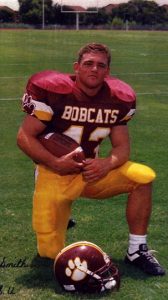 He went on to play 4 years at SWT and was the team’s 2nd leading rusher as a So & Jr. 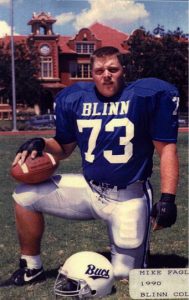 Was selected to play in the Coaches All-Star game. He signed with Blinn College to continue his career. 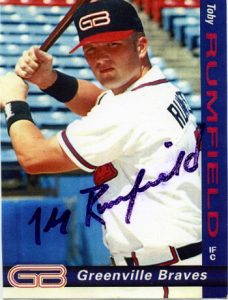 Rumfield played Professional Baseball at the minor league level for 10 years. He reached the AAA level with the Braves & the White Sox. Was a minor league manager in 2009.