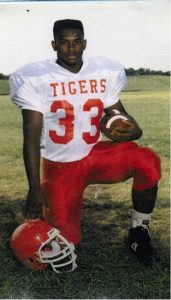 As a 5’9″ 175 Jr DB he set a state record in 1991 with a 105 yd interception return for a TD & tide the school record for interceptions in a season with 8. He went on to play football at Blinn JC and Texas A&M Commerce. 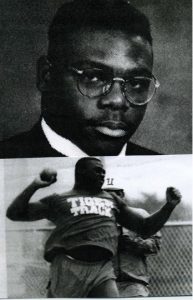 He led Belton to 2nd place team finish at the State Track Meet. After high school he attended Blinn JC where he played DE & LB. 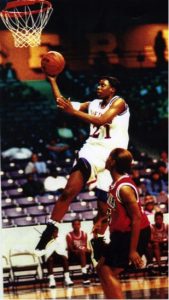 Named All-Southland Conference as a Jr & Sr at SFA & led the conference in scoring at 19.6 ppg. Was also a 3-time All-District selection in Volleyball. Davis went on to play professional basketball in France and the U.S. before beginning a career as a teacher/coach. 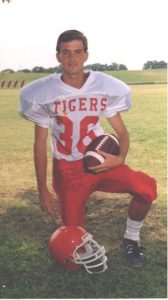 Was also named All-District in soccer for 3 years. Set a school record for career goals with 65 career goals scored. He went on to play soccer at Colorado Christian. 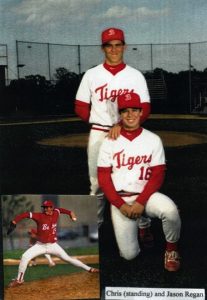 His brother Jason was All-State in 1994 & the two became the 2nd of 3 sets of brothers to make All-State at Belton. 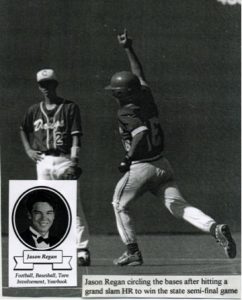 He hit 2 home runs in the final innings of both games at the State Tournament, including a “walk off” grand slam.

Was also an All-District selection as a DB his Jr & Sr year. He went on to play 2 years at Blinn JC & 5 years in the Minor Leagues. 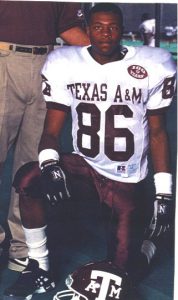 He went on to play football at Texas A&M and started at WR for the 1998 Big 12 championship team.

His gold medal at the 1993 State Track meet helped the Tigers placed 2nd as a team with 26 points. 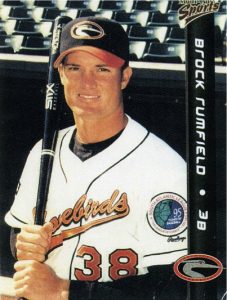 He played at McLennan County JC, The University of Texas & Lubbock Christian. After college he played 2 years in the minor leagues. 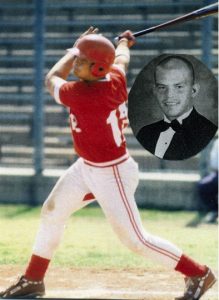 Was a two time All-District selection as a DE (6’1 225 lbs) in football as a Jr & Sr. Also qualified for the State Powerlifting Meet.

After high school he played 2 years at Ranger JC & was named to the National JC All-Star team. He played in the NAIA College World Series as a member of the Dallas Baptist baseball team.

He was named to the USA Today HS All-American team as a Sr & was the starting catcher for the South team in the Texas High School All-Star game. 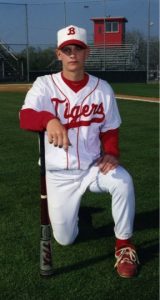 Went on to play at Ranger JC & UMHB.

He was also a three year starter in football at WR with 594 yds & 5 Tds as a SR. He went on to play at McLennan County JC & UMHB. 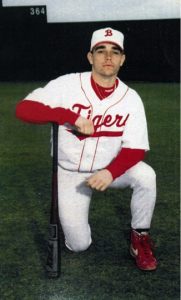 Played as a Fresh at SWT & at Temple College where he hit .350 with 8 HRs as a Soph. Played at UMHB before injuries ended his baseball career. 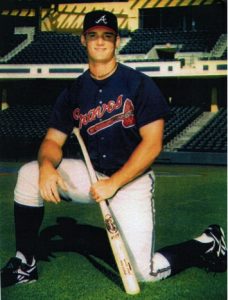 Signed with the University of Texas but was drafter by the Atlanta Braves & hit .307 his rookie year in 1997. 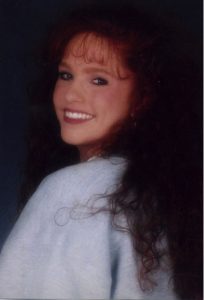 Beach was named 5-A 2nd Team All-State at shortstop as a Sr in 1997 by the Texas Sportswriters. Was an All-District selection all 4 years in softball & was named District MVP as a Sr. She hit .446 her Sr year on a Tiger team that went undefeated in district play.

Was also a two-time All-District selection in volleyball. Beach also earned All-District honors as a point guard for the Tiger Basketball team.

Beach was a 4-year starter at 3rd and shortstop at Texas Tech University. 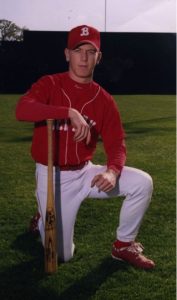 Allen was named 5-A All-State by the Texas Coaches in 1998. He was a two-time All-District selection. As a Sr in 1998 he hit .359 with 31 RBIs & was named All-Area by Killeen Herald. He also played football for the Tigers at LB.

After high school he played at Temple College. 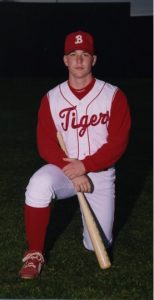 Was named Team & District MVP, All Area & All Centex. Played at Temple College and UMHB. 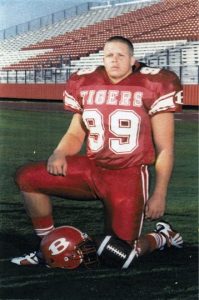 He was recruited by several D1 schools, was All-Conference as a Fresh at The University of Houston & was a 3 year All-Conference selections at SWT. Also played 2 years in the Arena League. 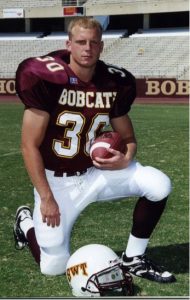 Went on to play at SWT. 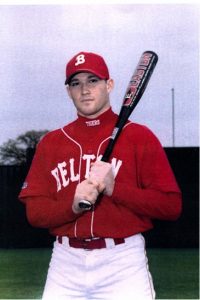 Went on to play at Temple College where he hit .320 as Soph, he finished his career at Texas A&M Kingsville. 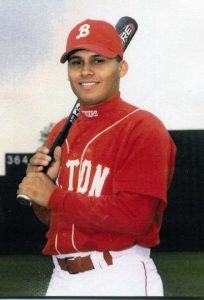 Soto was named 4-A All-State by the Texas Coaches. The 5’7″ 165 lb Sr was the top rusher for the Tiger Football team in 1998. He helped his 1998 Tiger team to reach the State Quarter-finals in Texas High School football playoffs.

He played 2 years at Temple College & Texas A&M Kingsville. Whole at Kingsville he set the conference record with 15 strikeouts in 1 game. He then went on to play 3 years in the minor leagues. 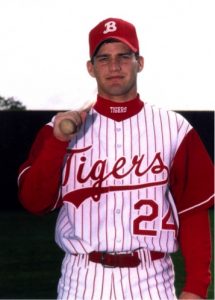 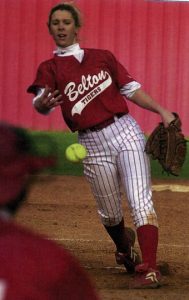 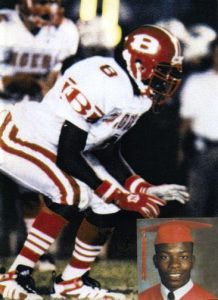 He was also a 2 year starter for the basketball team averaging 7 rebounds per game. Played football at Texas A&M Kingsville. 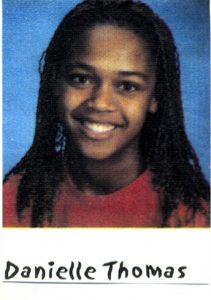 Thomas started as a freshman at Oklahoma State & was later named All Conference at UMHB. She also set a school record at UMHB with an average of .451 in 2005.