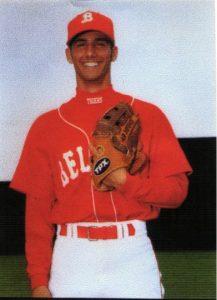 He went on to play at Temple College and SWT. 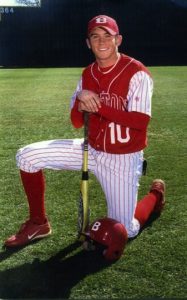 Nathan was Belton’s top athlete as a Sr, he was a Wr & QB, he was also named Offensive MVP of the District. He originally signed with Sam Houston State to play football but was released to sign with the University of Texas for baseball. He later transfered to UT Arlington were he was an All-Conference selection. He went on to play 3 years in the Minor Leagues. 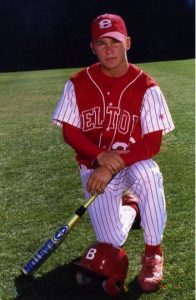 He went on to play at McLennan County JC. 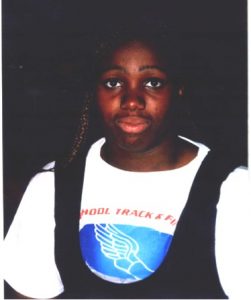 She also finished 7th in the shotput at the state track meet as a soph & finished 6th as a Sr in 2002. 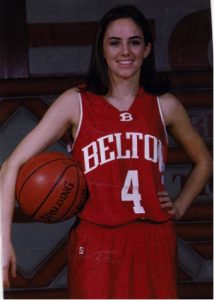 Brett was named All-State by Texas Basketball Magazine, she was a 3 year starter for the Tigers. She was the District MVP as a Jr & Sr, averaged 11.1 pts, 4 assists, 3.9 rebounds & 4 steals a game as a SR. She was also a standout on the volleyball team, was a 2 year starter & was named the Districts defensive player of the year.

She went on to play in the Texas Girls Coaches Association All-Star Game. Then played 2 years at Sam Houston State University & 2 years at UMHB. 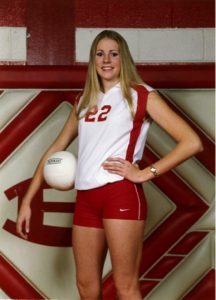 She went on to start at The University of Florida. 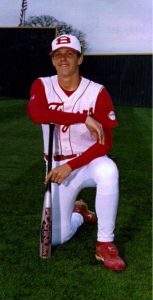 He went on to play 2 years at Temple College the at Columbus State, where he was All Conference & All Region. Columbus State also played in the Division II College World Series. 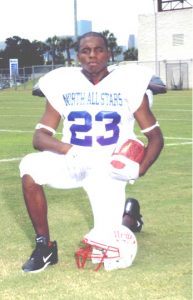 Ramonce was a 2-time 5A All-State selection and was the Class 5-A Long Jump State Champion. He rushed for 2,371 yds and scored 32 touchdowns as a Sr.

He was a 3-time All-District selection as a PG on the Tiger basketball team as well as being named All-Centex for 2 years. He averaged 44 pts a game as a Sr.

He went on the play running back at The University of Texas & scored a touchdown for the longhorns in the 2005 National Championship game against USC. 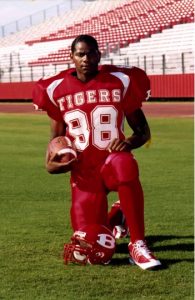 Was named the Districts Defensive Player of the Year as a Sr. He signed with Oklahoma State University to play football. 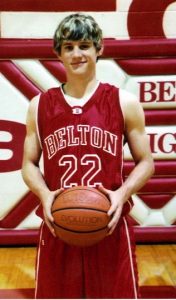 Was named 1st Team 5-A All-State by the Coaches Association as a Sr in 2004. Matt was a three sport star, was All-District in CC 3 years & a District Champion as a Jr, Was Belton’s starting 2nd baseman for 3 years. 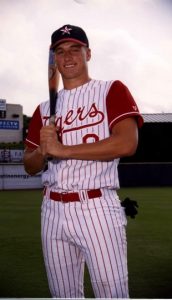 Was only the 7th Tiger to make All-State in 2 sports. 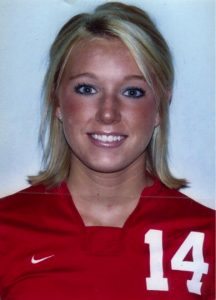 Lindsey went on to play volleyball at St Edwards. 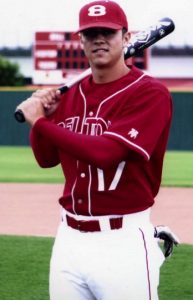 Was named 5-A All-State as a Sr in 2005 by the Texas Coaches & also the Texas Sportswriters.

He went on the play at Angelina College, Temple & Baylor University. 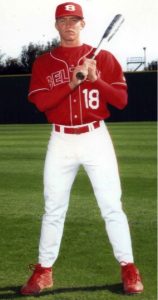 Jonathan went on to play at Temple College & Texas State. 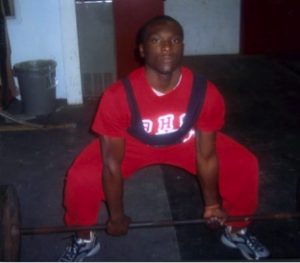 Quincy also placed 1st in the regional meet in powerlifting, 3rd in District in 100 meters & 4th in the 200 meters.

He was also an All Conference selection at UMHB. 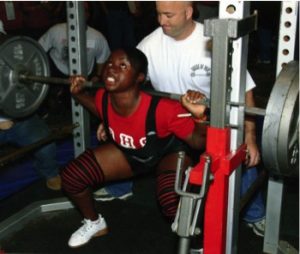 She is the only Belton Athlete to win 4 State Championships. 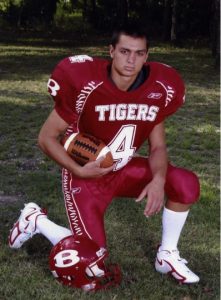 He was also a 2 time All-District selection in soccer.

He went on to play his Freshman year at The Air Force Academy. 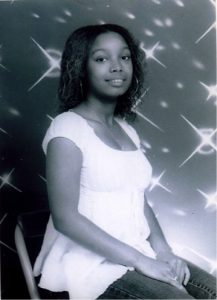 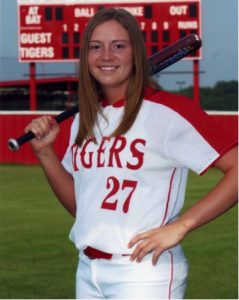 She went on to play at St. Edwards. 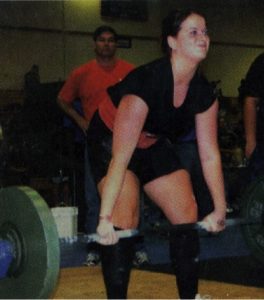 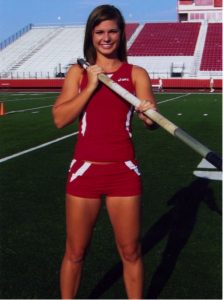 She received a Track scholarship from Vanderbilt University. Where she competed in the SEC. 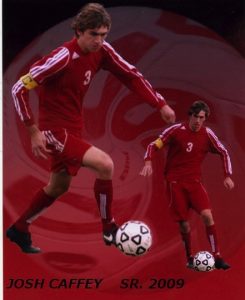 Josh was named to ESPN’s 2nd Team High School All-American Soccer team in 2009. He was an All-District selection 4 straight years for the Tigers. He was named the District’s Newcomer of the Year as a Fr in 2006 and the MVP of District 13-5A as a Jr in 2008 & as a Sr in 2009. He was elected to the Waco Tribune-Herald’s Super CenTex team for his Soph, Jr & Sr years and was named All-Regional for Region II by the TX Association of Soccer Coaches in 2009. As a Sr. Caffey was one of only four Texans named to ESPN’s 1st and 2nd team H.S. All-American soccer teams. Caffey was named as 2nd team All-American). He was also named to the National Soccer Coaches Association of America/Adidas H.S. Boys All-Region VI (the southwest U.S.) team in 2008. He went on to play Soccer at The University of New Mexico. 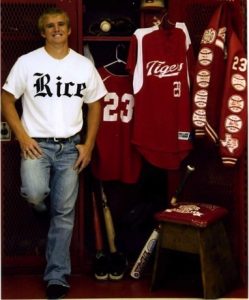 He went on to sign and play baseball at Rice University. 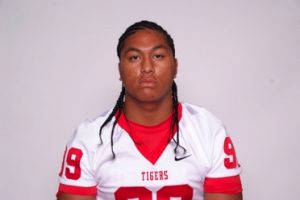 Zac was named 1st Team All-State at Defensive Line as Sr. As a Sr he had 77 tackles (29 for loss). Was a 1st Team All-District selection for 2 years. Was named the Defensive MVP of the All-Area Team & was 1st team All-Centex.

Was also the District Champion in shotput. He went on to play at West Texas A&M.

Tim was named to the Texas Sports Writer’s All State Team in 2009. His Sr year he had 76 tackles (11 for loss), 2 forced fumbles, 9 sacks & 26 qb pressures. He was also named 1st Team All-District, 2nd team All-Area & was select to play in the FCA victory Bowl.

Tim went on to play at The University of Mary Hardin Baylor.